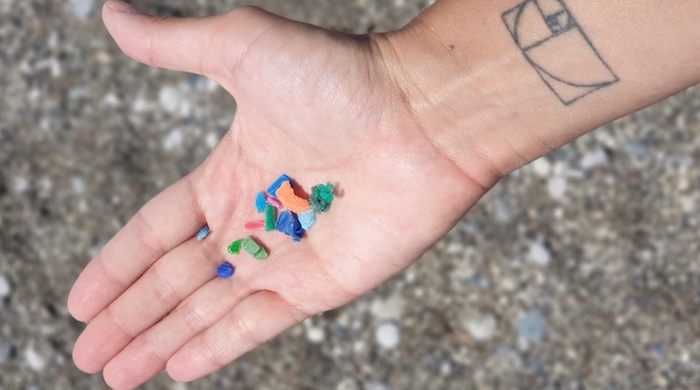 Our ocean plastic or our plastic oceans

I never thought I’d ever write a blog post about ocean plastic but here it is! I am so shocked by the amount of plastic waste I found on the beaches of Rhodes in Greece and by the fact that it doesn’t seem to bother anyone, tourist or not, that I had to talk about this issue. Do they not see it? Do they simply not care? Why do they still use plastic cutlery and plastic bags as if nothing was happening? Why do people stare at me when I pick some of it up? I have so many questions! And the only answer I have is that maybe it has to do with ignorance. Maybe they don’t know why plastic is so harmful? So what’s the deal with ocean plastic? 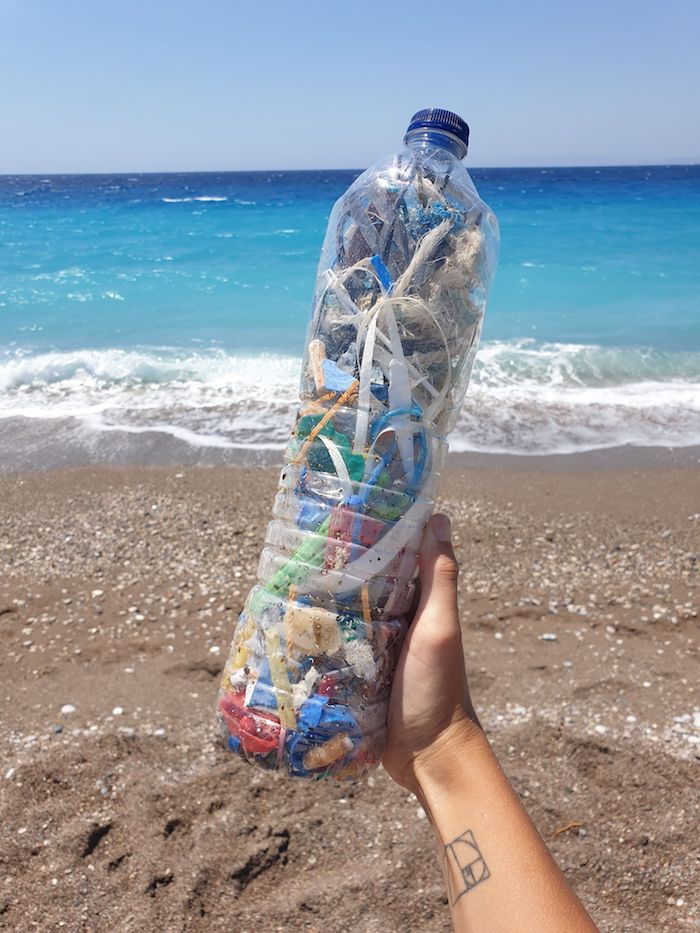 Maybe you’ve read somewhere that by 2050, there might be more plastic in our oceans than fish? Maybe you’ve heard about the pacific garbage patch? And maybe you’ve seen photos of dead seagulls or whales with their stomachs full of plastic? But what exactly is going on?

How does ocean plastic end up there in the first place?

There are many different ways for plastic waste ends up in the sea. The most obvious one is littering, either directly on the beach or on land, sometimes even hundreds of kilometers away from the coast. The waste either flies around or finds its way in streams until it reaches the sea. Unfortunately, that’s not all.

Our daily trash is involved too!

Especially single use plastics. What doesn’t go into the recycling bin goes into the trash bin and then to the landfill. Some of it is lost during pickup, some during transportation and some can travel directly from the landfill via wind, rain or floods, just like litter. Then there’s what we flush down the drain: wipes, microbeads, tampons, condoms, glitter in our makeup or nail polish and something most people don’t know about: synthetic microfibers released each time we wash our clothes. The largest in size get filtered at wastewater treatment plants but keep in mind that a lot of countries, reject waste water directly into the sea. And finally, I saved the most unexpected (and deadliest) for last: ghost fishing gear.

Ghost fishing gear is old nets, traps, lines and other devices used by commercial fishing boats that were either intentionally discarded or accidentally lost due to currents, storms or collisions. In fact, according to the WWF, those amount for nearly half of the plastic (in mass) in our oceans. I know we like to think that the fish we eat was ethically sourced by small boats, but most of the time, it comes from huge fish factory vessels and some of those nets can be the size of a football field.

Now that we managed to get all that plastic in our oceans, what happens next? Well, you probably know by now that plastic doesn’t decompose. It just stays there. It does however fragment very well into what we call micro plastics, which are plastic particles that are less than 5mm and are pretty much impossible to collect. So what happens is that marine animals either entangle or injure themselves in the larger debris like fishing nets, which make them unable to swim, dive and feed properly. They also mistake plastic waste for prey and die from starvation because their stomachs are full of plastic. Sea turtles for instance, mistake plastic bags for jellyfish. As for the smallest fragments, they just bioaccumulate throughout the food chain and we eventually end up ingesting them when we eat fish or seafood.

Today, the plastic situation is so bad that now, we find micro plastics in our drinking water and in cooking salt. 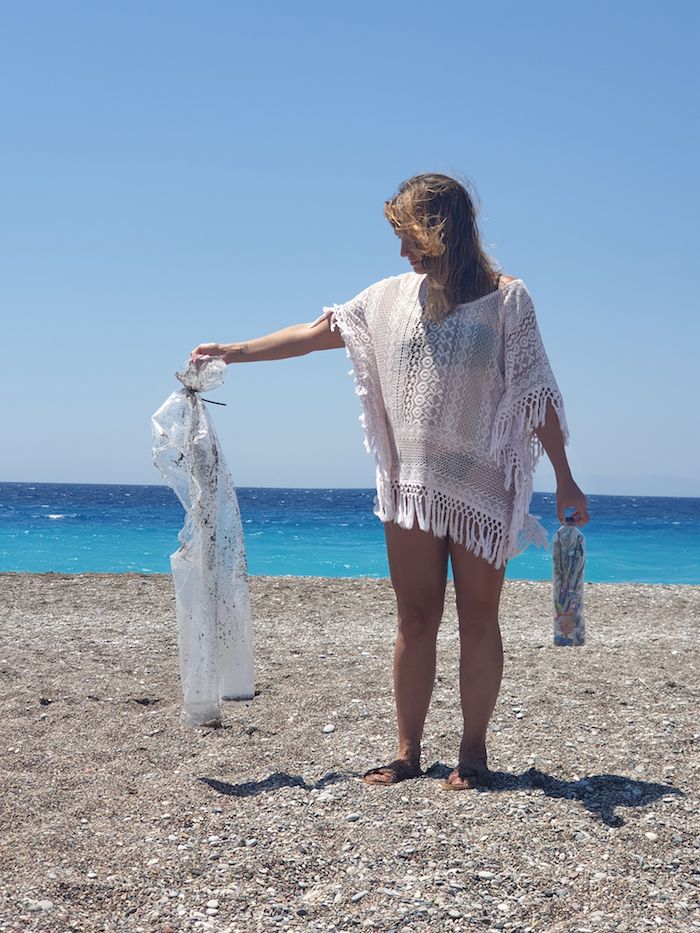 So what can you do to stop ocean plastic?

– Most importantly, learn more and spread the word. Organisations like Plastic Oceans, Greenpeace and WWF are a great source of information to understand what is going on.

– Clean our oceans with The Ocean Cleanup and Ghost Diving

– Use ocean plastic. Shop from brands that recycle ocean plastic into cool clothes or if you’re a brand, source your materials from companies like Ocean Works.

– Ditch fish and seafood to put an end to ghost nets

– Reduce plastic. Plastic free July is coming to an end but it doesn’t mean you can start today!